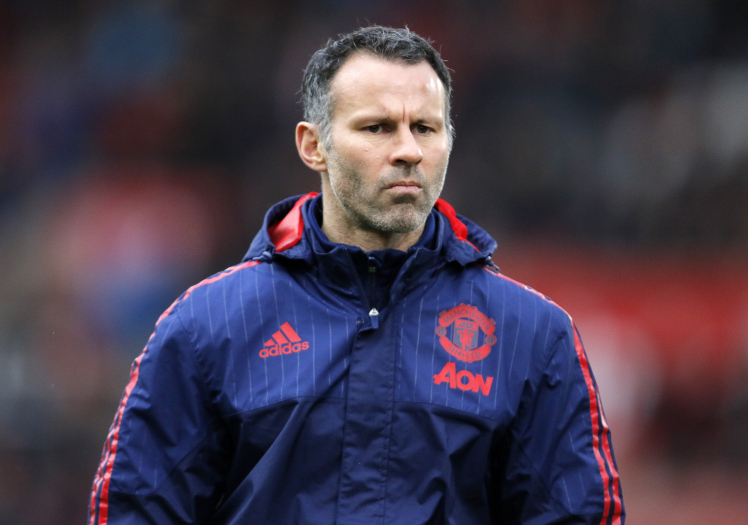 The hierarchy at Old Trafford is apparently worried that assistant manager Ryan Giggs will look to leave the club should they go ahead and offer the manager’s job to Jose Mourinho rather than to him.

The Red Devil legend has already made his feeling known over the vacancy should it occur with reports suggesting he has no interest in becoming interim manager for the second time, and according to Metro will walk away from the club if former Chelsea boss Jose Mourinho is appointed.

Despite being a household name with Manchester United fans, Giggs does not have the experience that comes with a manager such as Mourinho, which gives the clubs owners a tough decision to make should they decide to get rid of Louis van Gaal.