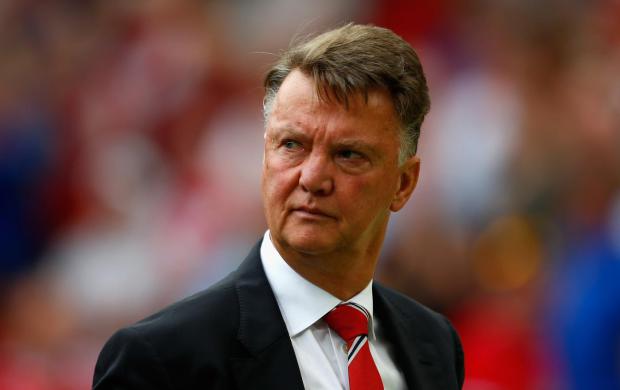 Reportedly this past summer the 64-year-old Dutchman had run-ins with Robin van Persie, Rafael, and Javier Hernandez, while goalkeeper Victor Valdes was forced to play with the U-21 team, even though at the time it appeared as if David De Gea would be leaving to join Real Madrid.

The former United defender said: ‘United are certainly starting to do things that we scoffed at in the Ferguson era when other clubs behaved that way. That’s where my conflict is.

‘I have real concerns that Louis van Gaal has fallen out with numerous players over the last year. Some of those players he actually brought in himself. Angel di Maria and Victor Valdes would be examples. There seems to be an element of the iron fist with Van Gaal.

‘For 25 years people talked of Sir Alex Ferguson’s ‘hairdryer’ but Sir Alex had compassion, while Van Gaal tends to be colder in his dealings with players. It hardly bodes well when players are brought through the door by a manager who then discards or marginalises them.

‘Di Maria, Valdes, Falcao, Rojo, Van Persie – and there are others. That’s too many players to get on the wrong side of.’