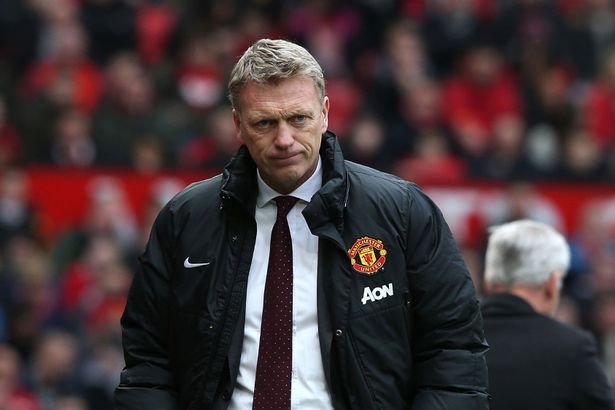 Manchester United manager David Moyes will not be spending big during the January transfer window according to an article in The London Standard newspaper where they printed the Scots comments following the narrow victory over Norwich City.

He said: “We have a lot of midfield players out injured just now, but we won’t be doing a lot of business in January because a lot of the players will not be available, so I don’t expect it to be a busy January really.”

The 1-0 win was the team’s sixth straight victory in a row and puts them back in striking distance of the Premiership leaders, yet Moyes admitting that he will not be bringing in players next month will prove highly unpopular with the fans who were expecting a big name midfielder such as Atletico Madrid’s Koke to move to Old Trafford.

United is a big club with a huge reputation, and with the team still in the Champions League, I do not understand Moyes thinking especially when there is money available.

If he fails to sign a top player in January and United finish out of the top four they will only have Moyes to blame.