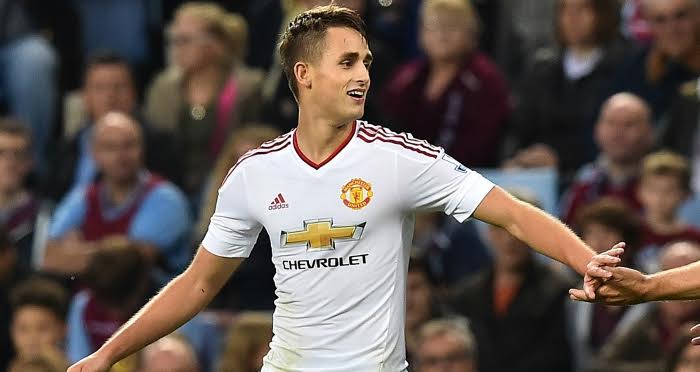 Manchester United manager Louis van Gaal is according to the Mirror, ready to bring back to Old Trafford Belgium international winger Adnan Januzaj after being disappointed with the amount of playing time the 20-year-old is being given while on loan at Borussia Dortmund.

The 64-year-old Dutchman shocked Manchester United fans by deciding to send the promising youngster to Thomas Tuchel’s team on a season long loan, and it has now apparently backfired on van Gaal with summer signing Memphis Depay not living up to his billing.

Given this and the fact that Januzaj is not getting the playing time at the Bundesliga club that was expected LVG will now try to work out a deal with the German giants that will allow the Belgium star to return to the Premiership in January.