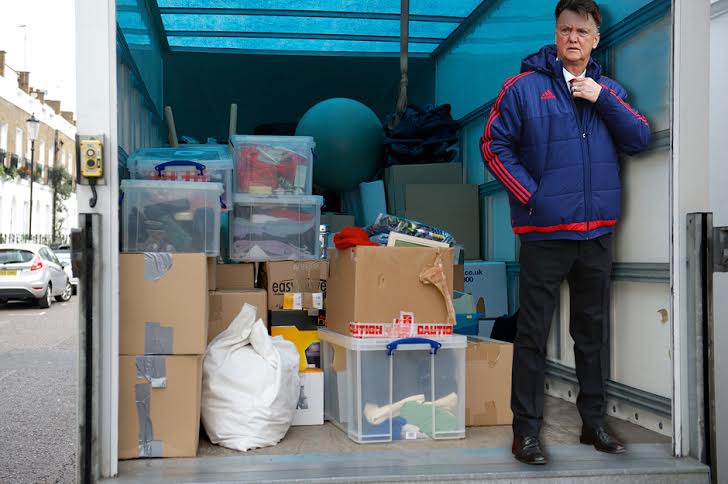 With his future uncertain at Old Trafford, Manchester United manager Louis van Gaal has signed a contract for a new home, but on a lease allowing him to vacate at a moment’s notice.

The 64-year-old Dutchman and his wife Truus have been living for the past 18-months in a four-bedroom apartment in the sought after upmarket village of Hale in Greater Manchester.

The owner of the rental has however decided to return home giving the van Gaal’s notice to vacate by the end of this month.

After being forced to move LVG has struck a deal to rent a £1.4 million apartment in the nearby town of Bowden The let was supposed to be £3,000 per-month for six months, but van Gaal asked if he could pay over the odds and rent on a month by month basis.

The Sun claims that LVG has agreed to pay £4,500 per-month on a rolling basis just in case his time at Old Trafford comes to an end sooner rather than later.