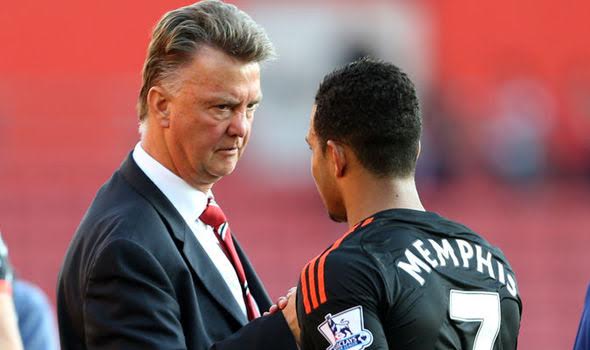 Manchester United manager Louis van Gaal has made it clear to Memphis Depay that his impressive display against Watford last weekend was not enough to get him back in the team’s starting line-up.

The 21-year-old winger was given his first start for United in seven weeks due to the fact van Gaal was without Wayne Rooney, Marouane Fellaini and Anthony Martial for the trip down to Vicarage Road, and had no option but to play the young Dutch speedster as a striker.

Memphis did not disappoint either, scoring the opening goal against the Hornets in United’s 2-1 win, and may start again tonight when his former club PSV Eindhoven come to Old Trafford for their Champions League Group match.

The 64-year-old Dutch manager remains a big fan of Memphis, and would not have paid £25 million for him during the summer if he did not think there was the potential for him to become a big star at United.

Saying this however LVG has told him that he needs to put in a string of good displays before he can be considered to be a part of the clubs first-team.

“I am a coach that always demands not only one match but several matches,” the United manager said when asked about Depay’s performance against Watford.

“It is always the same procedure. I compare players and the ones I think are best in our game plan, they shall play.”