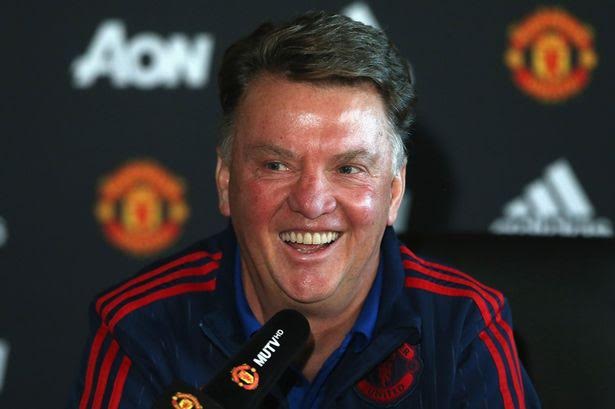 With us here at Soccer Transfer already assuming that former Chelsea manager Jose Mourinho will be taking over from Manchester United manager Louis van Gaal at the end of the season, we find it hard to believe this morning’s Daily Mirror claims that the Dutchman’s job is safe for next season even if United fails to qualify for the Champions League.

This story apparently came out of comments made by the 64-year-olds coaching staff, who are convinced that van Gaal will see out the four year contract he signed at Old Trafford, despite all the claims suggesting that Jose Mourinho would be taking over at the end of the current season.

Van Gaal is said to keep his inner staff informed on what’s going on following all meetings and conversations with both executive vice-chairman Ed Woodward, as well as his dealings with Florida based owners the Glazer family.

The story adds that some of the United board do not like Mourinho’s abrasive attitude, and feel he is not the right man for a club with the tradition and history of Manchester United.

This along with a lack of other suitable candidates is the reason van Gaal will be allowed to remain in his post until the summer of 2017.

Meanwhile United will be looking to come away from Anfield with at least a share of the points when the two clubs meet Thursday night in the Europa League for what could represent the Red Devils best chance of playing in next seasons Champions League.

And as for a lack of suitable managers available, it is hard for us not to imagine Carlo Ancelotti not being a suitable fit for the United job, given his CV and professional attitude.