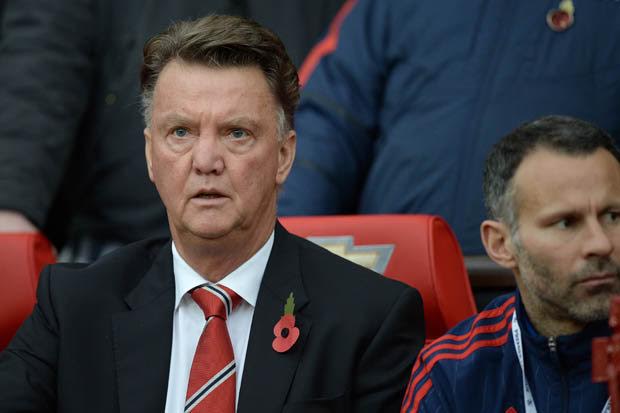 There was an evident lack of pace in the Red Devils attack on Saturday that the Dutchman now hopes to remedy by dipping into the transfer market once the window opens for business in January.

“I have said already in my first year many times we need speed and creativity on the wings,” Van Gaal said.

“So first we must finish [address] that problem and then we can see how we play and how we are in balance playing with speedy wingers.

The obvious choice and one we mentioned yesterday is Benfica winger Nicolas Gaitan who is said to be available for around £24 million, and while that is chump change for Manchester United, they may still have to battle rivals Manchester City for the Argentinian’s signature.