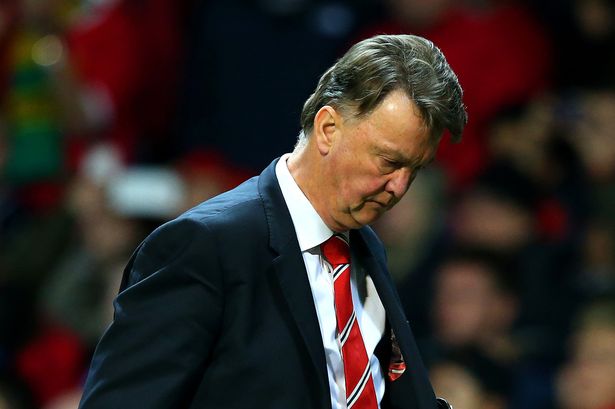 Manchester United have put all their proposed January transfers on hold due to the increasing uncertainty as to how long manager Louis van Gaal will remain in charge at Old Trafford.

The Daily Mirror reported just two days ago that the 64-year-old Dutchman may decide to quite a year earlier than he had intended due to the intense pressure that goes with the job.

The hierarchy at Old Trafford is extremely concerned about Manchester United not qualifying for Champions League football next season, which could in itself force them to bring in a new man.

All this uncertainty now has club chiefs advising that any big money deals are now moved onto the backburner until the summer.

This decision would appear to quash any hope the fans had of a new striker joining the club this month despite the Red Devils being strongly linked with a move for £35 million rated Lazio striker Felipe Anderson.

For us here at Soccer Transfer it appears as if United is preparing for a change of management and is not prepared to do any big money business until the new boss has his say.

Mourinho, Guardiola and Diego Simeone are all being linked with a move to Old Trafford should van Gaal go and should he decide to call it quits before the end of the season Ryan Giggs is more than capable of taking over.