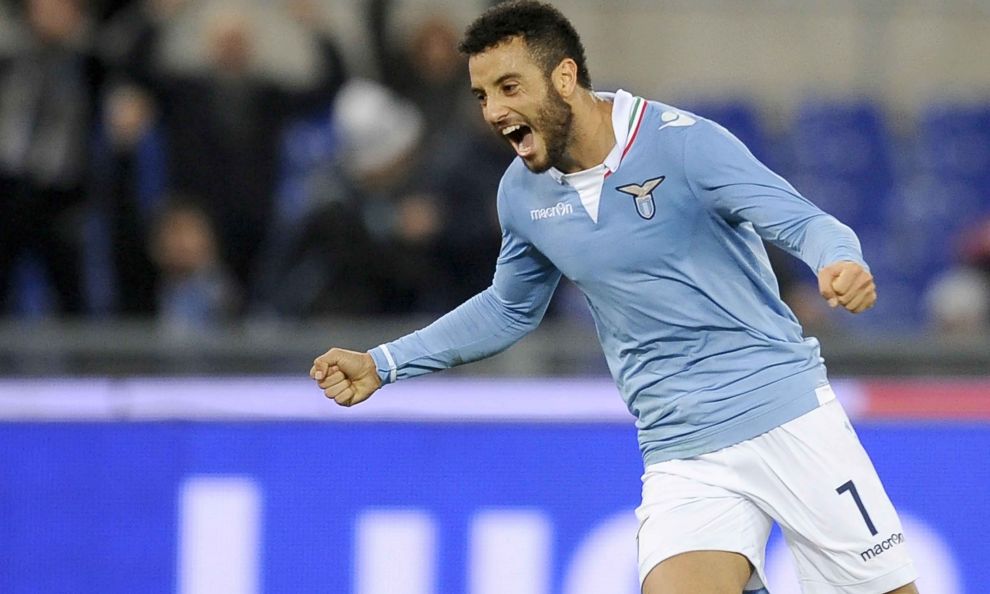 According to Italian source Tuttomercatoweb, Manchester United has made a £21.9 million bid for Lazio forward Felipe Anderson following the clubs disappointment after having lost out on Pedro, who decided it was in his best interests to join Chelsea.

The 22-year-old attacking midfielder is one of the best prospects to come out of Brazil in recent years and could have a long future ahead of him should he decide to make the move from Serie A to the Premiership.

Anderson would also be able to compete for United in the Champions League, despite having already played for Lazio against Bayer Leverkusen, leaving the Red Devils just four days to put a deal together that will not only appeal to the player, but also convince Lazio it would be in their best interests to sell.