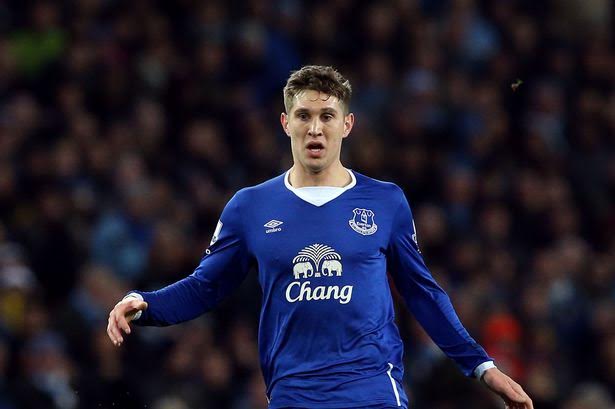 Anyone who has been following the Manchester Evening News reports surrounding a possible bid for Everton centre-back John Stones will not be surprised to hear that Manchester United plan an all-out assault to bring the 21-year-old to Old Trafford during the summer.

According to the M.E.N. Stones would prefer to stay in the north-west should he leave Everton, and was recently seen house hunting in Hale, Cheshire, a leading spot for many of the Premier League stars to call home.

The Newspaper also suggests that United was following the situation with regards to Chelsea very closely, and would have intervened if it looked as though a deal was being agreed upon.

Now with Chelsea captain John Terry leaving Stamford Bridge in the summer it is almost certain that Chelsea will once more try and sign the young England defender, but United will be ready to make a move of their own and it could very well be Jose Mourinho who is the man leading the charge, except this time it will be for the Red Devils.