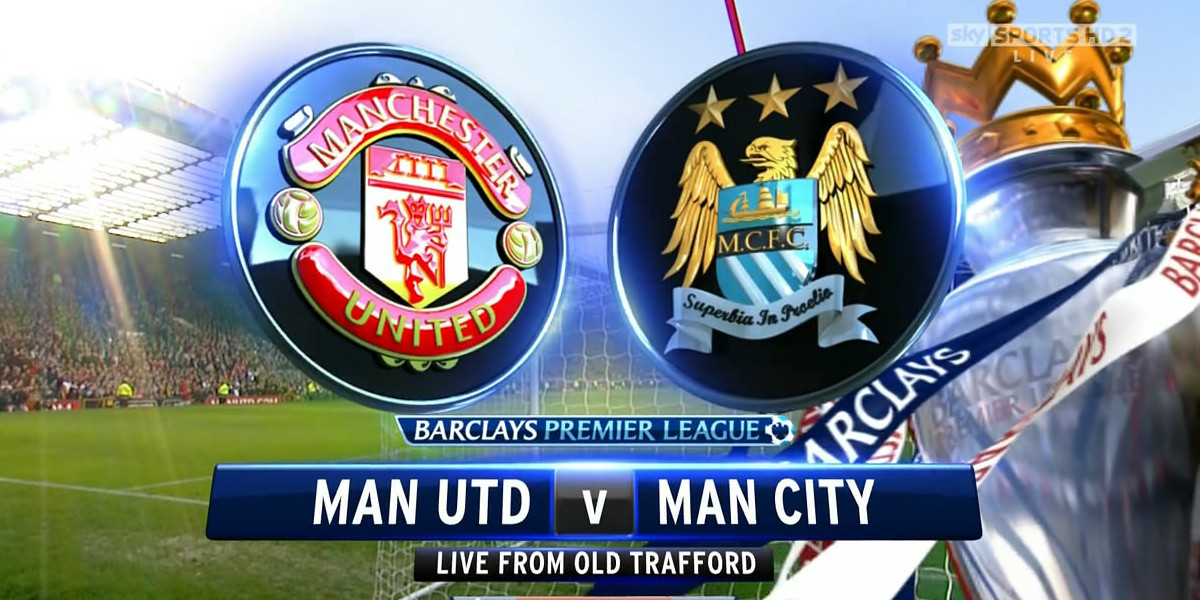 Manchester United host their rivals Manchester City on Old Trafford on Saturday, and the visitors will be without their key striker Sergio Aguero as he stars his three-game ban after elbowing West Ham’s Winston Reid. Manchester United are good to go but the performances of Wayne Rooney are becomming a bigger and bigger issue with every game.

The England captain had a quiet game for the national team against Slovakia after boss Sam Allardyce said Rooney can play wherever he wants. The statement was seen by fans as a sign of weakness as they expect Rooney to be told by Allardyce what to do and where to play. Many fans say Rooney is slowing the game down and is the reason for England’s poor performances, and, frankly, they’ve got a case against the captain.

In Manchester United he plays as a number ten behind Zlatan Ibrahimović and will do so in the Manchester derby as well. The team will likely be unchanged compared to what we saw from United so far.

United will assess Antonio Valencia’s condition as he played for Ecuador four days before this match, and Luke Shaw is available despite withdrawing from England duty. Henrikh Mkhitaryan is a doubt with an arm injury.

Meanwhile, Pep Guardiola has to come up with a solution to break down the Mourinho defence without the services of Kun Aguero. There are several options such as fielding Kelechi Icheanacho from the start as a straight swap for Aguero, or fielding Raheem Sterling or perhaps Nolito as a false nine. The false nine is more probable, with Sterling the favorite for the role.

Claudio Bravo could make his debut, though it remains to be seen is it a wise choice to give a non-English speaking goalkeeper his first start in an important match such as this one, with a 22-year-old defender in front of him. Pep is gambling a lot with this defensive setup and he’s relying on his team keeping the ball away from the defensive line. Willy Caballero might be given another start after all.

Guardiola may opt for a 4-1-4-1 formation which would give him more ball control, but since this is a visiting match after all, it’s more likely he’ll stick with 4-2-3-1 with Fernandinho as the defensive midfielder and David Silva the deep-lying director of play.

Leroy Sane, Ilkay Gundogan and Bacary Sagna are all fit and could see some playing time. Vincent Kompany is back in training but will be slowly nurtured back to full fitness.

Some rotation is possible in the three offensive midfield spots, especially as one of them – probably Sterling – will assume the false nine role. David Silva could go forward from the defensive midfield and assume the number ten role he’s played so well last season.

Most likely, Pep won’t disturb his squad too much and will stick with the same 4-1-4-1 principle he’s been using since he took charge. Fernandinho will be the defensive midfielder, with De Bruyne and Silva operating as the offensive midfield pair. Nolito will retain his spot on the left wing, and Jesus Navas will enter the starting lineup as the right winger while Raheem Sterling moves to the false nine position.

Enhanced odds of 10/1 say Man Utd can record a home win over Man City. If you want a slice of this betting action, simply sign up online or through mobile, staking €/£5, and if the Red Devils defeat the Sky Blues you’ll receive the €/£50 winnings as free bets.

If Man City were to hold or defeat the Red Devils, however, then fear not. Coral will refund all losing wagers on this Manchester derby price boost with a €/£5 free bet that can be used across Coral mobile and digital platforms.

Click here to see all betting markets and odds, and here are the 1×2 odds taken from OddsNavigator.com at the time of writing: