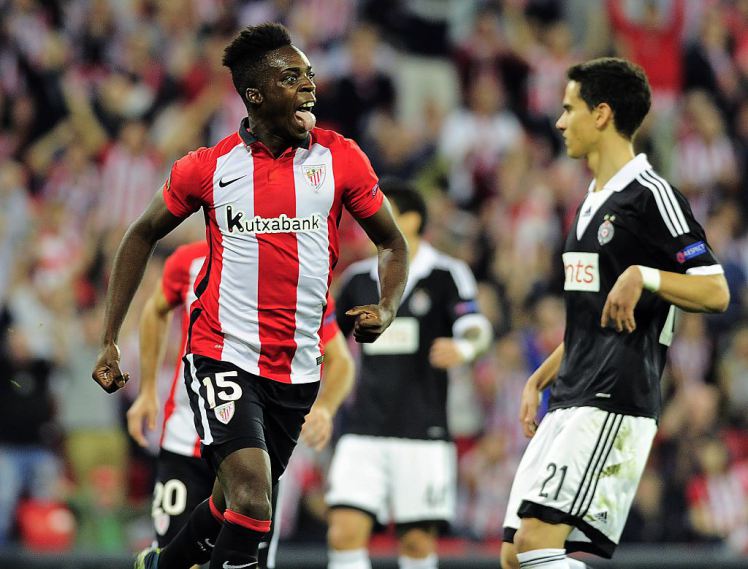 According to the Daily Express Manchester City has now entered the race to sign Liverpool and Arsenal target Athletic Bilbao forward Inaki Williams.

This news will come as a big blow to both clubs, with Big Money City said to be willing to meet the 21-year-olds £37.8 million buyout clause.

The young Spaniard has caught everyone’s attention with his 10 goals in 21 appearances for the Basque club this season and is thought to be under consideration for a place in Spain’s Euro 2016 squad.