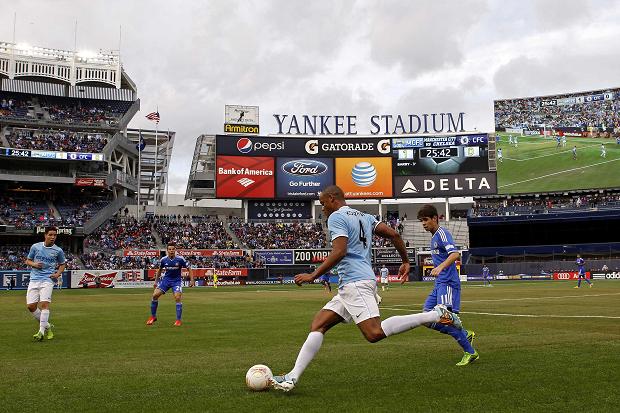 Britain’s Guardian newspaper in partnership with Sporting Intelligence have produced a list of what they say is the best teams on the planet to play for, at least when it comes to compensation.

We were surprised to read when it comes to players wages you would think that it would be a team like the New York Yankee’s who would be splashing the big cash, and while the baseball franchise does in fact pay its players very well, the team to play for money wise is Manchester City with four other English Premier League clubs also listed in the top ten.

This seasons current EPL leaders, Liverpool fall just outside the top ten with the Reds first team players earning an average of $5.1 million per-year in wages.

Top of the earnings ladder though is the Qatari owned Manchester City who with unlimited oil wealth pay their top earners $7.9 million a year which works out as being $153,000 per-week.

You can see the list of top playing sports teams in the chart below.