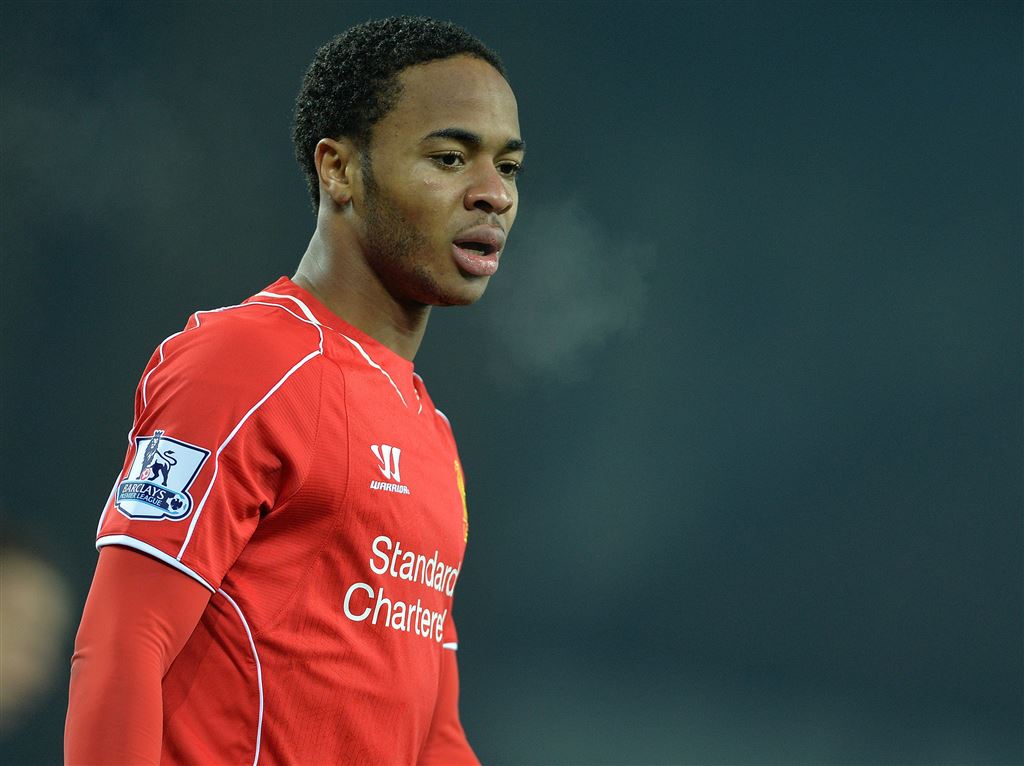 Manchester City has now become the favourites to sign Liverpool forward Raheem Sterling, and is said to be readying a bid for the summer transfer window.

Meanwhile Reds manager Brendan Rodgers said yesterday that Sterling still has two years remaining on his contract and that he will be staying at Anfield.

The 20-year-olds situation on Merseyside is fast becoming untenable after an interview his agent Aidy Ward gave to the Evening Standard in which he said Sterling would not sign a new contract with Liverpool even if they offered to pay him £900,000 per-week.

The Reds were supposed to meet with Sterling and his agent yesterday to try and work out a new deal, but once Liverpool bosses read what Sterling’s agent had said the meeting was cancelled.

Rodgers said: ‘The ownership has shown strength in their time here. They have done an incredible job to stabilise the club. In this situation, they will show that strength and power to the club. The simple fact is Raheem has two years left on his contract.’

City meanwhile are in pole position ahead of Arsenal and Chelsea and are willing to pay Liverpool £45 million for the player along with £120,000 per-week in wages.

When speaking about the England international Pellegrini said: ‘I don’t know what happens with Sterling. There are a lot of very important players that maybe all the teams are wanting. We finish the season tomorrow. After that we’ll see what we need and which players can come here.

‘There won’t be major surgery because I don’t think we need it. We will try every year to have a stronger squad, not because we lost the title this year but because it’s important to make changes every year.’