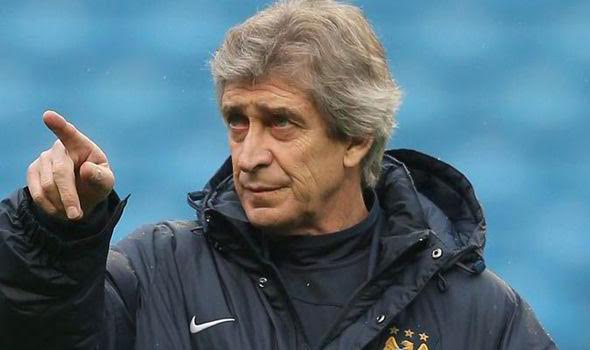 As we eagerly await tomorrows Capital One Cup final at Wembley, we cannot help thinking that if we were able to sit down with Manchester City manager Manuel Pellegrini and say to him you can only win one competition this season, he would pick the Champions League over anything else.

You would think that the chance to bring home silverware would be a top priority for a manager who already knows his time is up with the club at the end of the season, yet the 62-year-old former Malaga manager has already sacrificed the FA Cup in order to pursue his Champions League ambitions.

The Chilean manager came under heavy criticism for his team selection against Chelsea in the FA Cup, while watching his side go out of the competition with a 5-1 loss at Stamford Bridge, yet some will say it was justified after the Citizens bounced back and beat Dynamo Kiev 3-1 in the Ukrainian capital midweek to almost guarantee a place in the last-eight of the Champions League.

With the second round tie not until mid-March Pellegrini can afford to put out a strong team tomorrow at Wembley and give an up for it Liverpool team a run for their money, and should City come away with the win it would be at least One trophy in the bank with the Premier League title and the Champions League both still alive.

Assuming City hangs on to their advantage when they play Kiev at the Etihad it will be the first time the club has made it to the quarter-finals of the competition losing out on the last two occasions to a Barcelona team that looks all set to go all the way again this season following their 2-0 win over Arsenal at the Emirates.

After having watched this season Champions League games you have to say that Barcelona, Real Madrid and Bayern Munich all seem superior to the rest of the teams in the competition, but given a bit of luck City has the players to take them to the final of the competition at the San Siro on May 28th.

As for the clubs chances of winning the Premier League we would say they are one of four teams in the hunt, and have a very good chance providing Pellegrini does not use the tactics he did against Chelsea buy resting players when they play Norwich City on March 12th ahead of the second-leg match with Kiev three days later.

In a way we feel sorry for Pellegrini, because he has done a good job at City, and to be told hallway through the season that you were going to be replaced is not the right thing to do, so now if he can somehow win the Champions League it would certainly leave egg on the owners faces, while winning the Capital One Cup and the League title would both come as added bonuses.