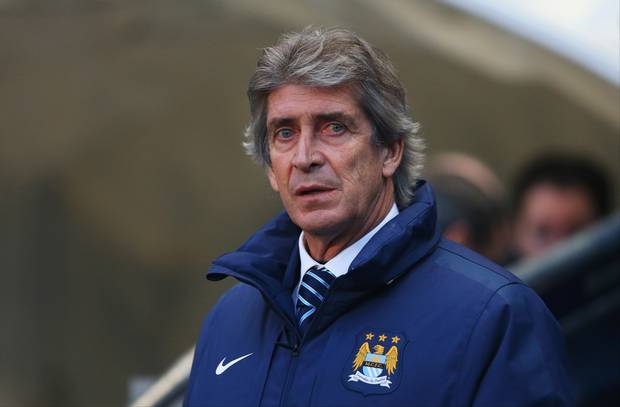 In what could appear as sour grapes after Chelsea secured the Premier League title with their 1-0 win over Crystal Palace yesterday, Manchester City manager Manuel Pellegrini believes Chelsea lacked the style City showed in winning the crown last season.

‘It is important for the fans to play attractive football. We did exactly the same that Chelsea did this year, but we scored 158 goals last year,’ the Chilean manager said.

‘We scored more goals in another style.’