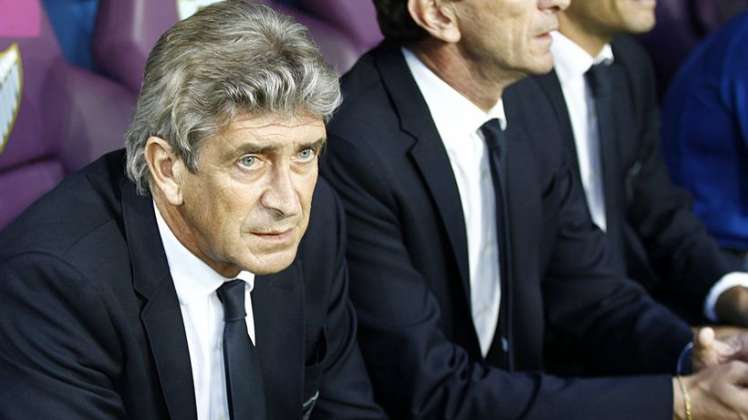 Manchester City manager Manuel Pellegrini is shocked by the incredible fixture list facing his team over the holiday period.

City must play four games in twelve days including Liverpool at home on the 26th and then Crystal Palace also at home just two days later.

While the Chilean manager accepts that such a schedule is traditional in England he remains a firm fan of the winter break that most of the other leagues have.

Before moving to city last summer Pellegrini had spent nine years managing in Spain with this being his first year in England where a match is traditionally played the day after Christmas on what the English call Boxing Day.

“It is very important, here in the Premier League, all these days like Boxing Day.

“But all the other countries stop and I think it is very important for the players to have a winter break because they play too much, too many games.

“We have to play the 26th and the 28th, less than 48 hours. It is incredible that the games are so near.

“Playing after 40 hours, I think, is a very bad thing. It is a lot of games and in this case we are not in the best situation.”