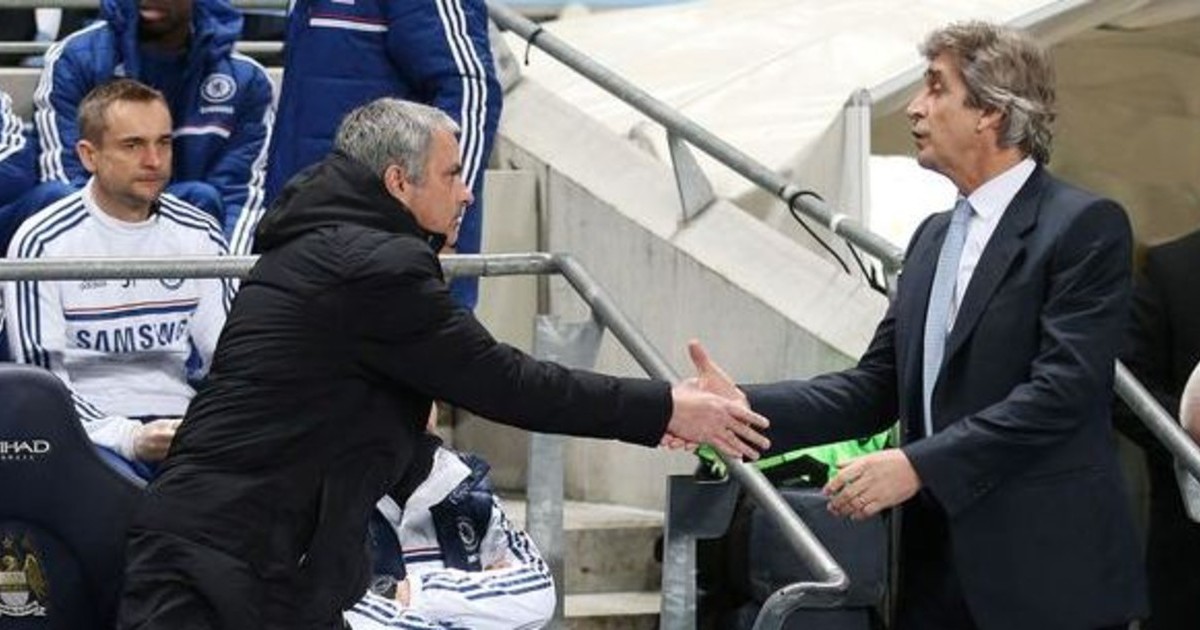 Manchester City manager Manuel Pellegrini has congratulated Jose Mourinho for winning this season premiership title while warning the Portuguese manager that it will not be as easy next term.

Since World War II only six teams have managed to win back-to-back titles and the Chilean manager thinks that competition between teams is getting tougher.

“In England you always have four or five very strong teams with the same power of money so it is not easy for a team to retain its title,” Pellegrini said. “Maybe as champions you also relax a little the next season. I am not just talking about our team, it is the same for all the top clubs in the Premier League. It is different in France or Spain where you have two teams who can win it. If the title has only been retained six times in 70 years it suggests it is difficult. We found it so this season and I think it will be the same for Chelsea next time. All the clubs are receiving more money and buying up the big players.”

Mourinho is along with Sir Alex Ferguson the only manager to win the title two years in a row since the Champions League came into being, and Pellegrini now believes that domination of the Premier League is a thing of the past.

“Maybe Liverpool and Manchester United at their peak were the two biggest teams in England, but there is more competition now,” he said. “Chelsea, City, United and Arsenal are all strong, and you have Liverpool and Tottenham trying to build up their strength. These are all good teams with big squads and good managers, I don’t think it is going to be easy for any one club to stay ahead of the rest in the way they did in the past.”

Speaking about how City has failed to match Chelsea this season Pellegrini said: “Our team did not achieve anything, so it has been a bad season.”

“If we finish second it is better than finishing lower down, but it still means one team did it better than you. Chelsea have been the best team, they deserved to win, and I congratulate them.

“You can be happy with second if you have won the FA Cup or the League Cup or done well in the Champions League, but we did not do any of that, so it’s been a bad season. We must look what needs to be done to try to win the title again next season.”