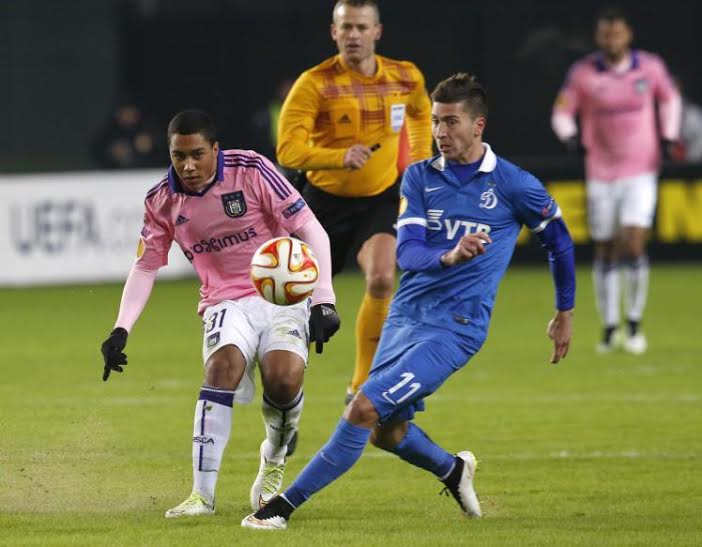 Manchester City and Manchester United will compete for the signing of £30million-rated Anderlecht midfielder Youri Tielemans according to the Daily Star.

The two Premiership heavy-hitters are among a group of top European sides following developments including Chelsea, Barcelona and Borussia Dortmund.

Supposedly Manchester United has had scouts on hand for over a year now tracking the youngster’s progress, with manager Louis van Gaal now ready to step up his interest in January worried that another club could get in before him.

United will however face a tough job should City decide to get their Belgium duo of Vincent Kompany and Kevin De Bruyne to have a word in the Anderlecht player’s ear to help convince him to choose the Etihad over Old Trafford.

Tielemans also has the distinction of being the youngest ever player to compete in the Champions League playing for the Belgium champions when at the age of 16 years and 148 days.