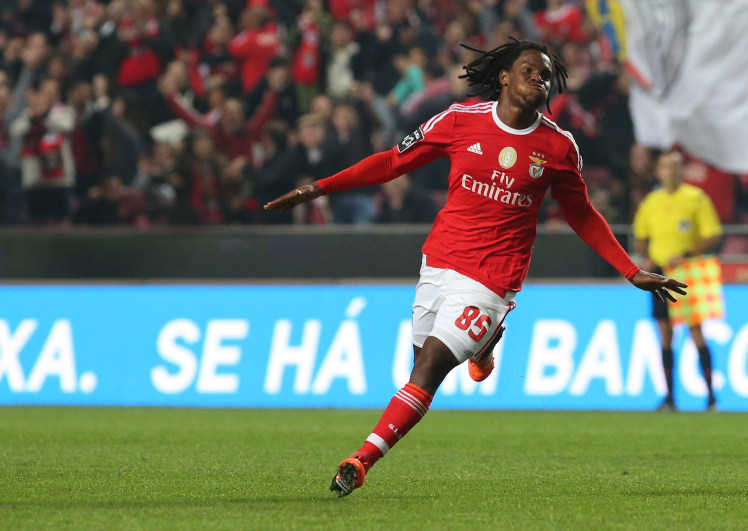 Manchester United is in a state of shock as Arsenal plot a last minute raid for Benfica midfielder Renato Sanches according to the Sun.

Gunners boss Arsene Wenger had dispatched scout Luis Boa Morte to report back on the 18-year-old and has apparently liked what he was told and is prepared to go up against Manchester United to bring the Portuguese ace to the Emirates.

Up until today it appeared as if Manchester United would only have to get Benfica to relax their £65 million valuation of the young star in order to do a deal after the Primeira Liga club admitted they were open to selling their prized asset.

Where he now ends up has to be decided with Benfica rubbing their hands knowing that both of the English giants want to sign the youngster.