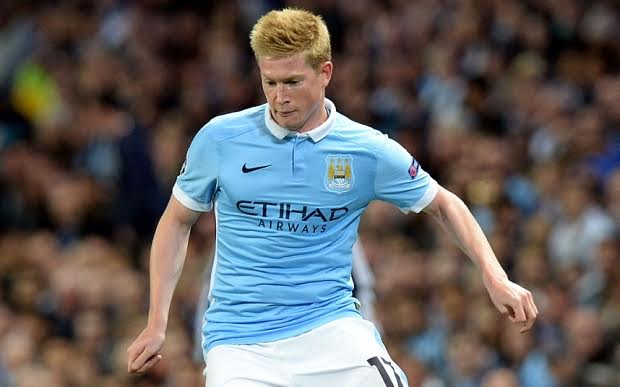 Manchester City new signing Kevin De Bruyne has said that he only ever spoke with Jose Mourinho twice and was never told why he was not being given playing time at Stamford Bridge.

De Bruyne signed for Chelsea in 2012 in a £7 million transfer from Genk, but never made the grade in the Portuguese manager’s eyes, criticising him for his lazy training methods and lack of fight.

After only playing two games in two years for the Blues Chelsea finally sold him to German club Wolfsburg where he rapidly became a star equalling the Bundesliga assist record last season with 20 assist to match Zvjezdan Misimovic.

This did not go unnoticed by Premier League leaders Manchester City who signed the 24-year-old Belgium international this summer for a whopping £56 million, with De Bruyne now eager to prove Mourinho wrong for never giving him a chance at Chelsea.

While speaking about it De Bruyne said: “I didn’t get any explanation. I only talked with him twice, Mourinho.

“That was before the game against Basel, where he said I was doing better in his opinion, and that I would get my chance.