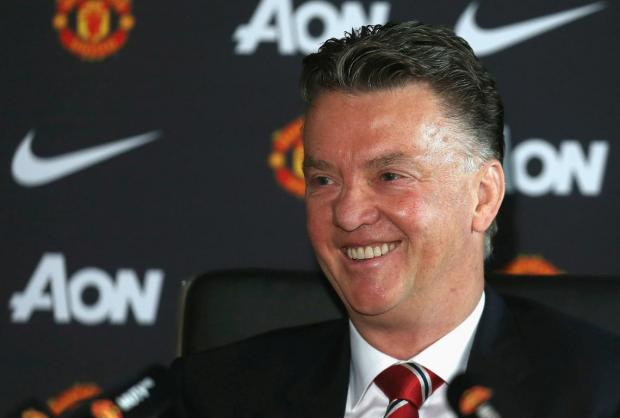 Manchester United did themselves a huge favour yesterday winning 1-2 away against Crystal Palace at Selhurst Park to open up a seven-point gap between themselves and fifth place Liverpool, and now know that should Liverpool lose at Stamford Bridge this afternoon it would realistically cede fourth place to Manchester United and Champions League football next season.

Louis van Gaal was quick to praise his sides fighting spirit as they returned to winning ways following three straight losses, and says he can now watch the Chelsea v Liverpool game while enjoying a glass of wine.

“Football is crazy,” said the Dutchman.

“When you see how we have played against Chelsea, Everton and West Bromwich Albion and you compare it with today, in that row of matches this was not our best match. But you win and that is also the beauty of football

“What I have seen today is a fighting spirit of my team and that I have said to my players, ‘When you fight like you have fought today, we are difficult to beat’.

“I am very happy with this result. It brings us a big step closer to our goal and now I we shall sit [on Sunday] with a fantastic glass of wine to see the match Chelsea against Liverpool.”