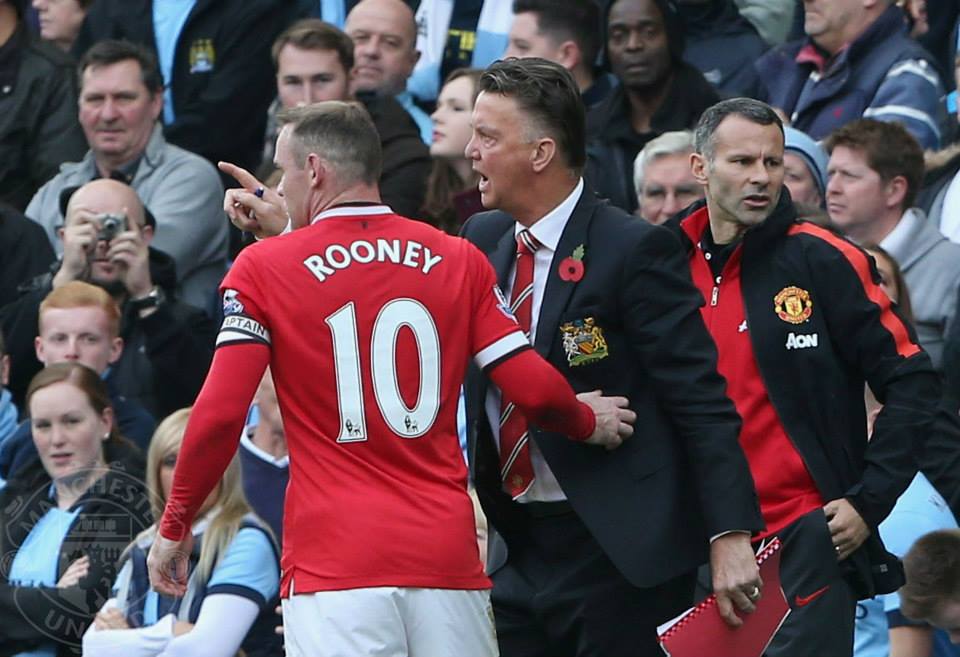 Manchester United manager Louis van Gaal has been criticised lately for using England striker Wayne Rooney as a midfielder playing behind Robin van Persie and Radamel Falcao in the Red Devils attack, leading England manager Roy Hodgson to say it was not Rooney’s natural position and that he would continue to play Rooney up front as he closes in on Sir Bobby Charlton’s all-time goal-scoring record for England.

Van Gaal admits that the England boss is correct in the composition of his England team, but that it does not mean he will be playing Rooney up front anytime soon telling Sky Sports: “In the composition for Mr Hodgson, Rooney is probably giving more contribution to the English team in the striker’s position, then I would put him there too if I was the English manager.

“It is not that anybody isn’t a good player in my selection,” he said. “I have to look at where each player can make the biggest contribution. It’s the composition, which is more important than the individual player.”

It would appear given what the Dutchman said, that United’s third all-time leading goal scorer may have to get used to his new midfield role.