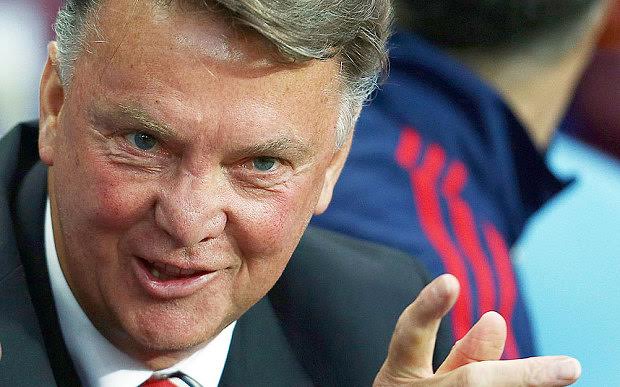 Manchester United boss Louis van Gaal has played down all the talk of seeing his club lose out on the signings of two players who were very much lined with a move to Old Trafford saying that neither Pedro nor Otamendi would have helped to strengthen his squad after seeing the Spanish winger sign for Chelsea and the Argentinian defender move to rivals Manchester City.

“You can see my squad and you can see for every position we now have two players,” he said.

“We don’t have to change, but when we can improve we shall do that, but only in our way and not in the way people are suggesting.

“If we had wanted Pedro, it [the deal] was not a problem [to complete] but when Manchester United wants a player he shall come.”