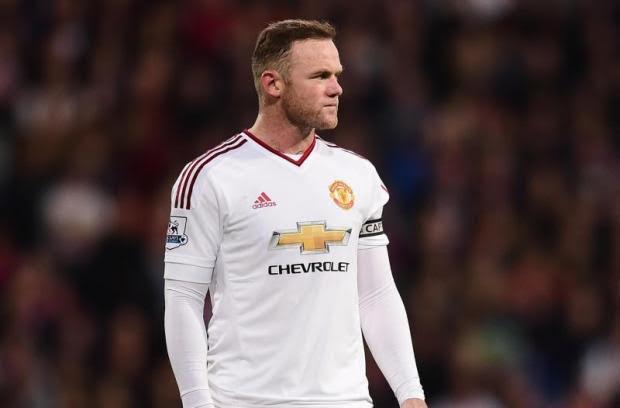 Former Newcastle United and England striker Alan Shearer is urging Manchester United manager Louis van Gaal to rest Captain Wayne Rooney if he is to have any chance of winning the Premier League title.

The 30-year-old England striker has been struggling for United of late with one national newspaper jokingly saying the Greater Manchester Police have issued a missing person alert for the underperforming Red Devil.

“His spark has gone out at the moment,” the Premier League’s record goal-scorer told The Sun. “He needs time out of the game to relight that fire inside him.

“I know it will be a huge issue if boss Louis van Gaal takes the bold step and does leave him out for a couple of weeks but that is what needs to be done for the player’s own good.

“It might seem odd to say this as we are just 11 games into the season. But it would benefit him, Manchester United, and probably England as well.

“Sir Alex Ferguson used to do it regularly with players, just give them a couple of weeks away from football.

“Don’t train, don’t even watch a game. Just fly away and do something else. Relax, recharge.”