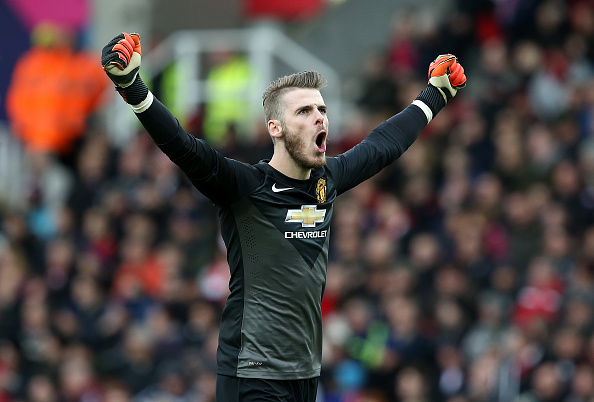 Manchester united manager Louis van Gaal has now given up on keeping David De Gea at Old Trafford according to Real Madrid mouthpiece, sports newspaper Marca, who yesterday ran with a story that had the headline ‘Trato Hecho’ – ‘Done Deal’ along with a photograph of the Manchester United goalkeeper.

The Paper claims that a deal has been agreed between De Gea and Real Madrid, but says Manchester United is however yet to agree to anything.

Super-agent Jorge Mendes has played a leading role convincing the Spanish international to join Real Madrid, and according to Marca he will now use his negotiating skills once more when he sits down at Old Trafford with United.

Meanwhile adding to the story at his press conference on Friday manager LVG hinted that replacements had already been lined up should De Gea return home to Spain.