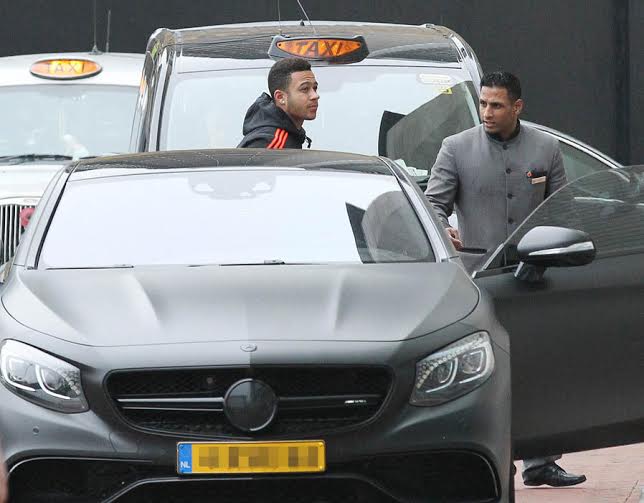 Manchester United manager Louis van Gaal has set the papers straight as to the reason why Dutch winger Memphis Depay “missing the team bus” ahead of their Champions League clash with CSKA Moscow at Old Trafford Tuesday night.

Both Assistant manager Ryan Giggs and Depay were both photographed arriving by car at the Lowry Hotel in Manchester ahead of the game, leading newspapers to speculate that Depay did not want to travel with the rest of the team after having been told by LGV that he would be starting from the bench. Following the match however in which Depay played 14 minutes in the 1-0 win van Gaal clarified that Depay was in fact a late addition to the team following an injury to Morgan Schneiderlin.

LGV told Dutch newspaper De Telegraaf: “Memphis had to pick up his boots and I was glad he could come so quickly to the hotel.

“Incredibly, the media again write something like this without checking anything.”

Meanwhile the press is bound to speculate following Depay’s lack of playing time, despite making a bright start at the club following his summer transfer from PSV Eindhoven.