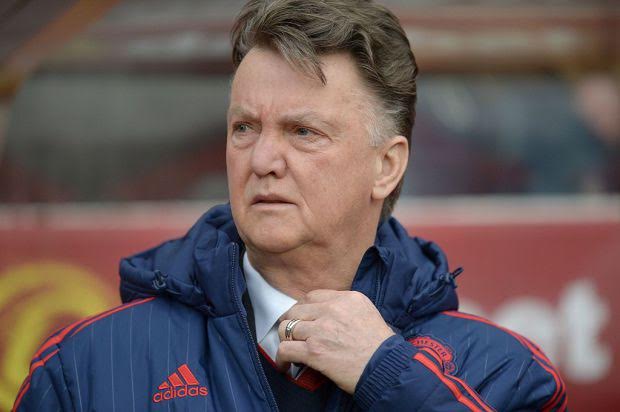 With it now looking almost certain that Louis van Gaal’s time at Manchester United is coming to an end, the Dutchman has admitted in a roundabout way that club officials may have approached former Chelsea manager Jose Mourinho over taking over at Old Trafford.

Originally all the speculation of the “Special One” taking over at the Theatre of Dreams was based on LVG leaving at the end of the season, but now following the recent 2-1 loss at the weekend to Sunderland and van Gaal’s admission that the team would probably not finish top-four, the talk has switched to the Dutchman being fired before the Red Devils play Arsenal at the end of the month.

‘In the past, I was chairman of the coaches federation in the Netherlands and we had a rule that you can never talk with a club without informing the present manager,’ said Van Gaal.

‘But in football it’s not usual that you speak with other managers like that.

‘It wasn’t a good rule, no! Sometimes it has been broken by people and by managers. It is always like that. It is not always an honest world.’

Is this van Gaal’s way of admitting his time is coming to an end at Old Trafford?