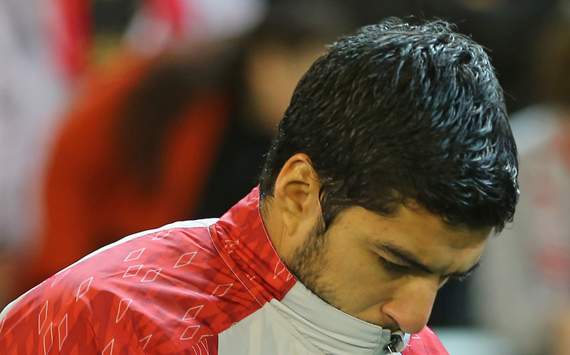 According to the Evening Standard Luis Suarez is staying at Liverpool, at least for now.

Earlier in the day there was talk that Real Madrid might swoop in with a late bid for Liverpool’s top scorer.

The Uruguayan striker has come out and said that he will be not be leaving Liverpool this summer.

“I still have nothing,” Suarez said ahead of Uruguay’s World Cup qualifiers against Peru and Colombia.

“I closed the subject a while ago. I have already taken the decision to stay at Liverpool, I have just landed and I know nothing [about new rumours].

“If I play I am the subject of people talking, if do not play it is the same. They have already put me in every team, but I have already finished with this.”

The Liverpool front man said that he would have welcomed a move earlier in the transfer window, but that he has never had any problem with remaining at Liverpool.

“At that moment I said that if something happens then good, but if I was staying at Liverpool I would be delighted.

“This is over for a while now.”