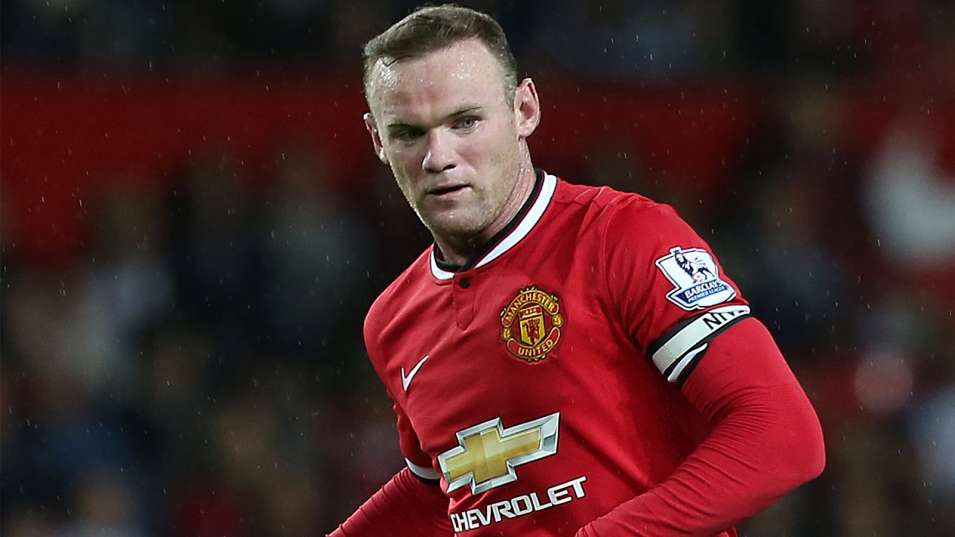 Manchester United manager Louis van Gaal believes that team captain Wayne Rooney is the man who will help beat Manchester City and Chelsea in the race for the title.

The 63-year-old Dutchman says that he is building his new look team around the England striker, and he is confident that the 29-year-old can deliver more than 20 goals for the Red Devils This season hoping that he can match his best ever tally of 35 goals during the 2011/2012 season.

The Dutchman said: “Our aim is to play with Rooney in the striker’s position.

“So he has a chance to play in the striker’s position, but normally Rooney shall play because we have confidence that he can score more than 20 goals there.

“That is more than last year, for all the strikers.”

What is important for the 64-year-old coach is that the team improve on last season’s away record where the club only won six games when not playing at Old Trafford.

He said: “The key for success season is improving away matches. We were one of the best last season at home, third I think.

“I want to create a fortress at Old Trafford, we did that but away we have to improve and we can improve because last year we were not good.”

LVG also insists that he will only bring in new players who he considers to be better than the squad he already has.

He said: “Now we have a better balance, A better squad has to result in points, and we have to wait and see about that.

“Of course, now the positions are better occupied and I have the confidence that we shall gain more points.

“Then we have more possibilities to be in the position we want to be.”