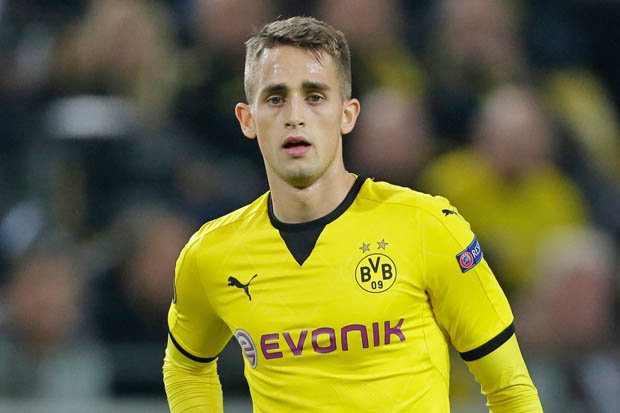 Under fire Manchester United manager Louis van Gaal is to roll the dice Sunday afternoon when the Red Devils travel the short distance down the road to take on a Liverpool team that fancies their chances their long-term rival.

The 64-year-old Dutchman has hinted that he may play 20-year-old winger Adnan Januzaj after he returned to the club last week following a disappointing loan spell with Borussia Dortmund.

The Belgium international has already resumed training with van Gaal’s team and was due to take part in a reserve game against Reading midweek, but was pulled because LVG did not think he was fit enough to play.

“We have taken a risk and we have built him up in our way of training sessions,” Van Gaal said.

“Now he can be on the bench or he shall play in the second team.”

While on loan in Germany Januzaj failed to start a single game for the Bundesliga club, with trainer Thomas Tuchel said to be critical of the youngster’s attitude.

“It is a pity he did not show the desire and attitude you need to progress at his age,” Tuchel said.

“My feeling was that he never was completely with us, that a part of him always stayed in Manchester and he compared everything here with United.

“We were not able to help him to shake that off.”

We will be surprised if he does play tomorrow but with LVG worried that a loss could mark the end of his time at Old Trafford anything is possible and especially so should United find themselves a goal down.