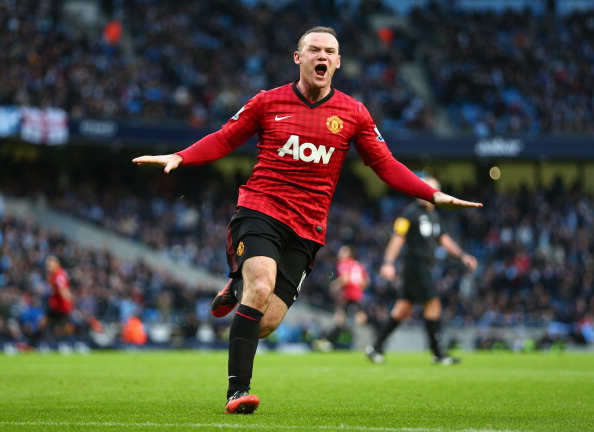 Rooney of course has a brilliant record of scoring for Manchester United, but always seems to fall short when they play Liverpool not scoring in any of his last seven matches at Anfield with his last goal there over ten years ago.

Dutchman van Gaal rubbishes the idea that Rooney has a mental block when playing Liverpool in their own backyard and is sure that Rooney can bring his current run of good form to the table tomorrow.

“It’s strange, but it can be like this – and I hope I can change it with Wayne,” said the Dutchman.

“It can be [a mental issue]. I cannot deny that, but I don’t think Wayne has a block like that, no. He’s a very experienced player, he has played on all, I think, of the big grounds in the world, so I don’t think he shall be influenced by the fans, by the stadium or something like that.

“But Liverpool, for Manchester United [generally], has not been a very easy ground. But now I’m the manager here, maybe we can change that.”