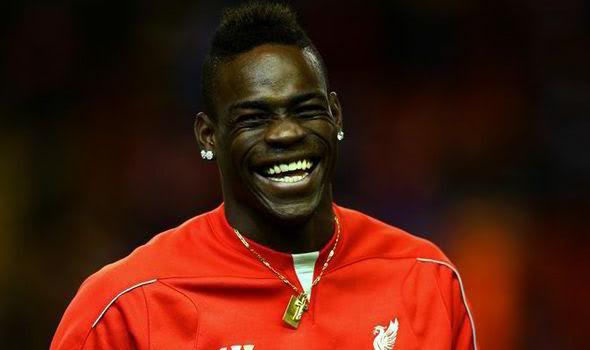 After having failed to establish himself in Liverpool manager Brendan Rodgers team, the 25-year-old Italian international striker was allowed to return to his former club AC Milan on loan.

As things stand it appears as if new Liverpool boss Jürgen Klopp has no desire to bring Balotelli back to Liverpool, leaving West Ham manager Slaven Bilic thinking that he will be able to sign the former Manchester City striker on the cheap according to the Brentwood Gazzette.

The Hammers are in dire need of a striker following the latest injury to Andy Carroll which will see the 26-year-old side-lined for the next six months leaving the East London outfit with just Enner Valencia to lead the attack.

In order to finance the move West Ham will sell Nikica Jelavic to Chinese side Guangzhou Evergrande according to the local paper.

With Liverpool having no plans for Balotelli we think this deal has a real chance of going through, but it may just depend on what sort of agreement is in place with the Serie A side after they took him back to Milan.