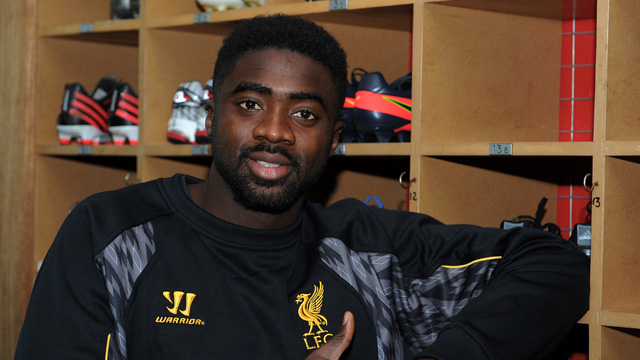 Liverpool defender Kolo Toure has said that Manchester City will be “kicking themselves” after allowing him to leave and join Liverpool.

Toure only made 10 premiership starts in the final season that Roberto Mancini was in charge along with five appearances as a substitute having both Matija Nastasic and Joleon Lescott ahead of him as far as Mancini was concerned.

The Ivory Coast international feels that City should never have let him go when his four year contract was up, and that his leaving was now Liverpool’s gain.

“I was better than certain players at Manchester City but I was left on the bench,” Toure told The Sun.

“Before I left the club, I told the people in charge that they would regret letting me go. People said I was finished and that I could never get back to my former level.

“But now I am at Liverpool – and I am sure that City must be kicking themselves when they see how I am performing.”

Toure says his situation at city was very similar to his brother Yaya’s at Barcelona, after he left Spain to join Manchester City in 2010.

Toure likens his own situation to that of brother Yaya, who was sold by Barcelona to City in summer 2010.

“I have had a similar experience to Yaya,” he added. “Managers come to clubs bringing players with them and they want to pick them at all costs – whether they are any good or not.

“Yaya was much better than Sergio Busquets at Barcelona. But he was behind him in the pecking order and he found that hard to accept.

“I advised him to come to Manchester City while I was still there.

“He listened to his big brother’s advice – and now he is the big boss on the field for them.”

Toure will be looking to punish City when they play host to Liverpool on Boxing Day in what will be a highly anticipated match.