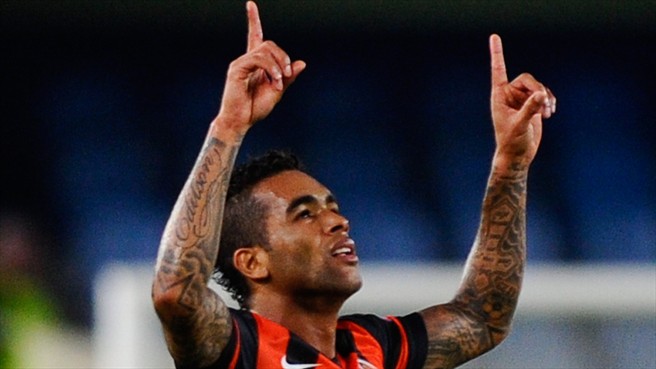 Liverpool manager Jurgen Klopp is refusing to answer questions about the Reds bid for Brazilian attacking midfielder Alex Teixeira, except to say the club will not make any panic buys.

From what we know so far Liverpool have offered Ukrainian side Shakhtar Donetsk £24.5 million for the 26-year-old while Shakhtar are believed to be asking £38 million for their star player.

“I have nothing to say about this,” said the Reds boss. “We could talk about a lot of players in the world and I could, if we had time for this, talk about the qualities they have.”

In the past Liverpool MD Ian Ayre has not been very successful in his dealings with Ukrainian clubs and unless Shakhtar lowers their price this deal could go the same way as others.