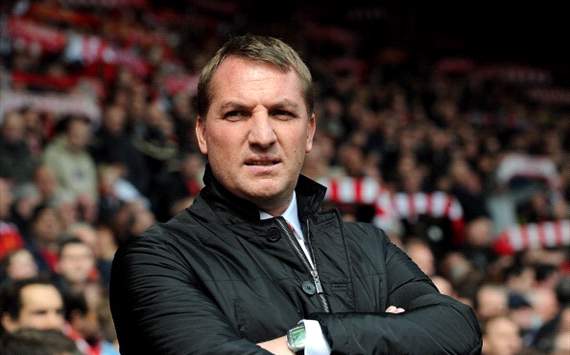 Liverpool manager Brendan Rodger was the guest of honour last night at a dinner that marked the 10th anniversary of the club’s Disabled Supporters’ Group.

Praising the groups support for the club Rodgers said: “It never ceases to amaze me. I travel the world as Liverpool manager and see passion and pride for this club.

“We have 650 disabled supporters coming to every home match with their voices as strong as anyone else’s and it is fantastic.”

Currently Liverpool is second in the table with a tough set of three away games in December to Tottenham, Manchester City and Chelsea.

Champions League football next season is a must for Liverpool next season, and with the current list of players out insured it had been assumed that Liverpool would as they did last January bring in a couple of player that would add to the teams chances of reaching their goal.

“January can be a hard window,” he told Sky Sports News. “While we were very successful in it last year – with Philippe Coutinho and Daniel Sturridge – we just won’t be buying for the sake of it. We will wait and see what is out there.”

When speaking about his sides start to the season Rodgers said:” For us, the way we have been positive and aggressive in our attack has been excellent and our understanding of the model of how we want to work here is improving.”

“We have shown that we can win games while ensuring we play well.”