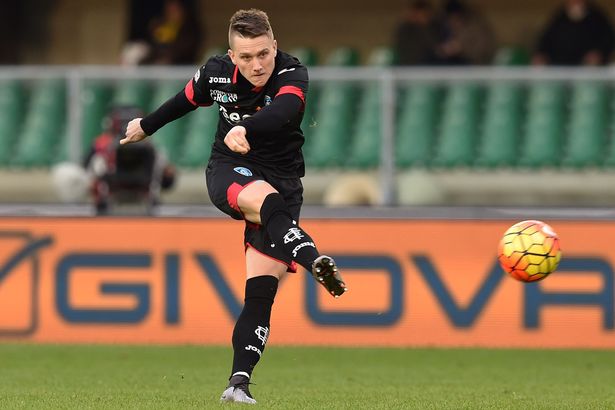 With it appearing as though Capital One Cup hero Joe Allen’s time at Anfield may be coming to an end, Liverpool are being linked with a move for 21-year-old Polish international Piotr Zielinski.

The young Pole is currently playing in Italy with Empoli and has caught the eye of several top European clubs with Liverpool boss Klopp being linked with an £11 million move this month.

Zielinski however is thought to favour a move in the summer as he is settled in Italy and does not want to jeopardise his place in the Poland national team for the forthcoming European Championships to be held in France next summer.