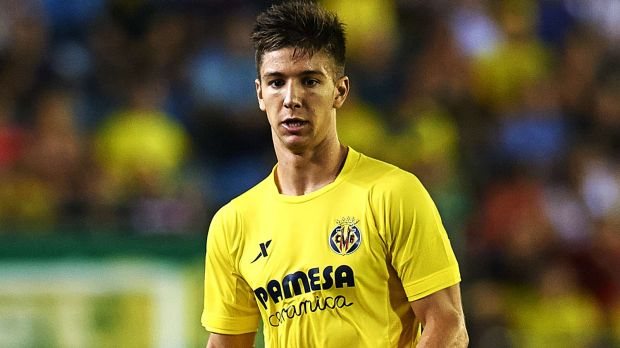 Liverpool has triggered the release clause of Villarreal striker Luciano Vietto’s by putting in a bid of £14.2 million for the Argentinian hit-man.

The 21-year-old from Cordoba had a breakthrough season for the Yellow Submarine scoring 28 goals in all competitions last season sparking the attention of Liverpool, Arsenal and Atletico Madrid.

The Spanish club is believed to be Vietto’s first choice, but his knack of scoring goals and the fact he is yet to command such a high transfer fee has Liverpool ready to take a gamble that he can bring the goals back to Anfield after a season in which the Reds sorely missed Luis Suarez and Daniel Sturridge.

Have a look at the video below and fee if you think he is perfect for Liverpool and not just another Iago Aspas.