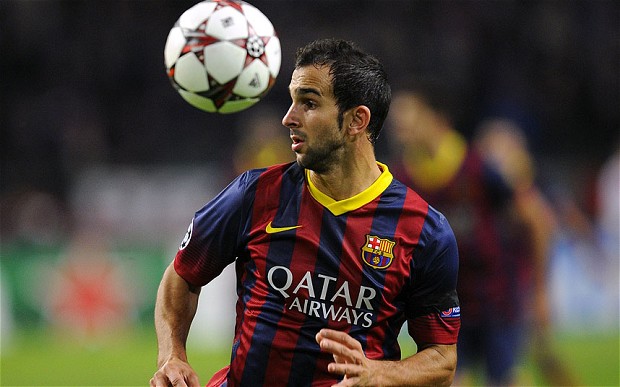 Yesterday the press was full of reports that Liverpool manager Brendan Rodgers was going to try and sign Chelsea left-back Ryan Bertrand as cover for the spot left vacant following the injury to Jose Enrique that will see the Spaniard out until at least February.

Liverpool managing director Ian Ayre flew to Spain yesterday to try and convince Barcelona to sell 22-year-old Martin Montoya in January rather than wait till the end of season when he will be out of contract.

It will all boil down to whether the Catalans will accept an offer from Liverpool now, or are prepared for a price to be set by an independent transfer tribunal in the summer.

Montoya also has the ability to play at right-back which raises questions as to the fitness of martin Kelly as he seeks to come back following a cruciate knee injury.