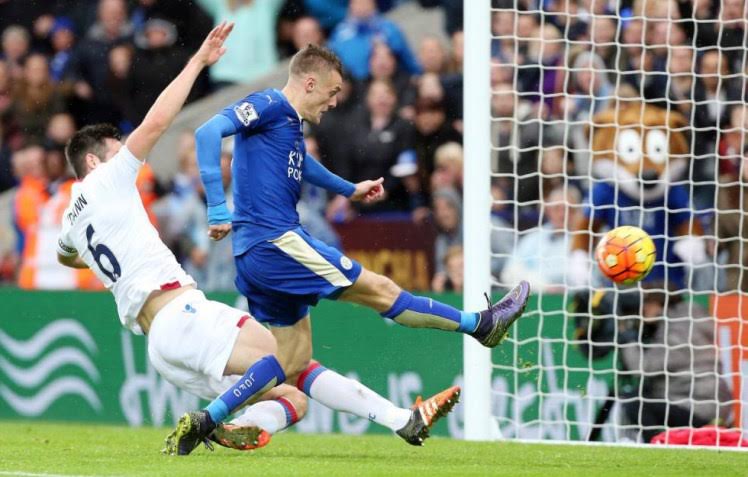 Liverpool has been told that high-flying Premier League side Leicester City will accept around £15million for striker Jamie Vardy.

The former Fleetwood Town forward has captured not only Liverpool’s attention but that of Tottenham Hotspur and Bundesliga giants Borussia Dortmund following his amazing run of 11 goals in 11 games for the Foxes according to the Daily Star.

Liverpool is currently short a striker with Danny Ings out for the season, and with both Daniel Sturridge and Christian Benteke prone to injury the 28-year-old could be what the Reds need to help new manager Jürgen Klopp manage a top-four finish, and with Leicester said to be willing to allow Vardy to leave the King Power Stadium, he could prove to be a tempting January signing.