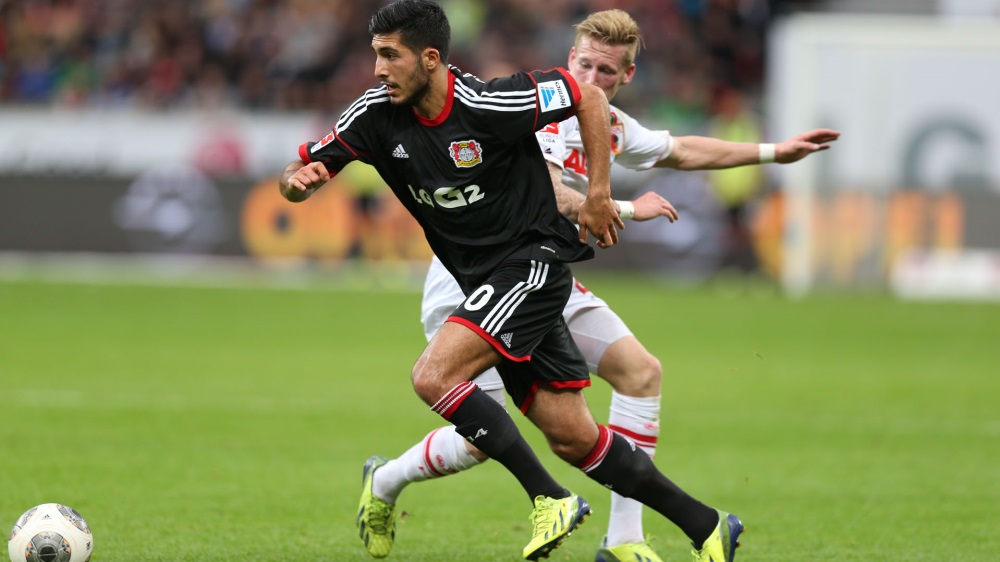 Eager to get his transfer work done before the World Cup Liverpool manager Brendan Rodgers is set to go after Bayer Leverkusen’s German U-21 international midfielder Emre Can.

The 20-year-old had a brilliant first season in the Bundesliga after moving to Leverkusen from Bayern Munich he was able to maintain his role in the first team scoring three goals in 29-appearences.

Liverpool is looking to catch other teams napping as they make their move for the youngster even though Bayern Munich have a clause in his contract that says they can buy him back in 2015 should they desire to do so.

Leverkusen general manager Rudi Voller claims that Bayern Munich is unlikely to want him back, and that so far there has been no approach made by Liverpool telling German newspaper Bild:”We are aware of the interest from Liverpool, but we haven’t had anything concrete yet.

“It’s a fact that Emre Can has a certain clause in his contract, but there is no decision imminent.

“I have been in touch with Karl-Heinz Rummenigge about Emre Can and Bayern are of the opinion that it would be good for the player to remain at Bayer Leverkusen.”