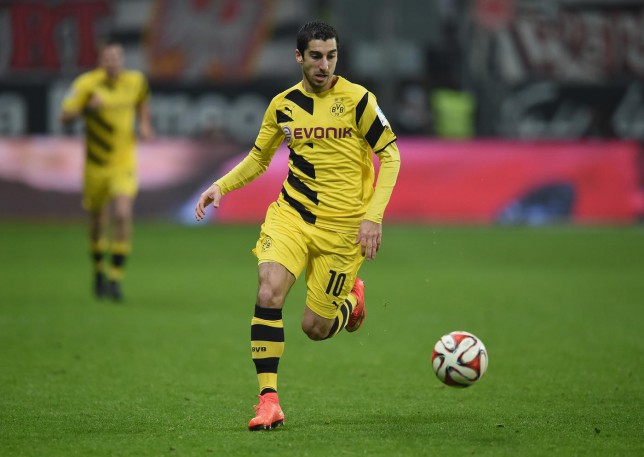 Liverpool has rekindled their interest in Borussia Dortmund attacking midfielder Henrik Mkhitaryan, according to SportMediaset, and is prepared to battle Italian giants Juventus in order to bring the 26-year-old to Merseyside.

Liverpool tried to sign the Armenian international from Shakhtar Donetsk during the summer of 2013, but lost out to the North Rhine Westphalia club after the German’s agreed to pay £21.5 million for his services.

Since then Dortmund despite being one of the largest clubs in the Bundesliga has struggled leading to Mkhitaryan’s agent saying back in February: “Henrikh wants to leave Dortmund at the end of the season. We will have to wait and see what we can do.”

Liverpool is said to be prepared to pay £15 million for the attacking midfielder and will move as soon as possible in order to try and get a deal done next week.

In case you may have forgotten just how good the Armenian player is, here is a little clip to remind you why Rodgers wants him at Anfield.