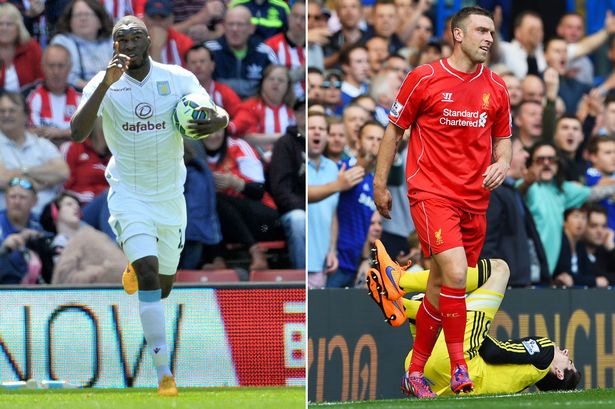 Liverpool already knows that Aston Villa were interested in signing striker Rickie Lambert back in January, and now hope they can tempt the Midlands club into selling Christian Benteke by allowing Lambert to move in the opposite direction.

The 24-year-old Belgium international has emerged as a top target for the Merseyside club, but they could also face stiff opposition for Chelsea who are also in the market for a striker now that Didier Drogba has retired, and the fact manager Jose Mourinho is still not entirely convinced by Loic Remy.

Despite being given the chance of more game time Lambert who is now 33-years-old, turned down the chance to move to Villa Park preferring to fight for his place in Brendan Rodgers team.

That as in now happens turned out to be the wrong choice with the former Southampton striker almost certain to leave Anfield this summer.

Meanwhile Villa boss Tim Sherwood is hopeful of keeping hold of Benteke, but knows he will be under pressure should the big clubs come knocking.