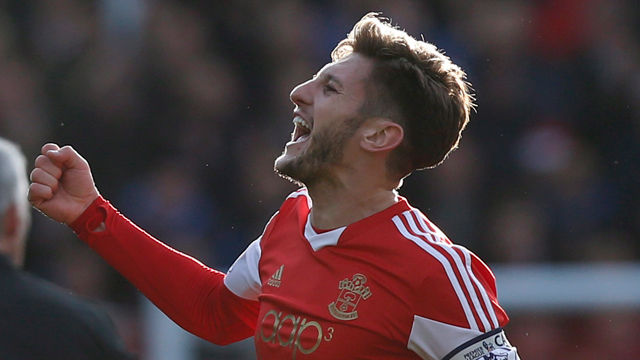 Not wanting to waste time Liverpool manager Brendan Rodgers wants to sign Southampton midfielder Adam Lallana before he boards the plane for Brazil on June 8th according to Sky Sports.

The 25-year-old has had a superb season with Southampton scoring nine goals in the Premiership this season along with six assists.

Only fellow midfielders Yaya Toure, Steven Gerrard and Eden Hazard have scored more goals this season than Lallana who was voted Southampton player of the year.

Southampton for their part are insisting that they have not received an offer, and Lallana himself said that he remains loyal to the club he has been at since the age of 12.

A bid by Liverpool thought to be worth £25 million should be enough for Southampton to let him go and a doubling of the players current wages and Champions league football will go a long way in making the England players move to Merseyside all that much sweeter.

Have a look at some highlights of Lallana in the video below and you can picture him playing for Liverpool.