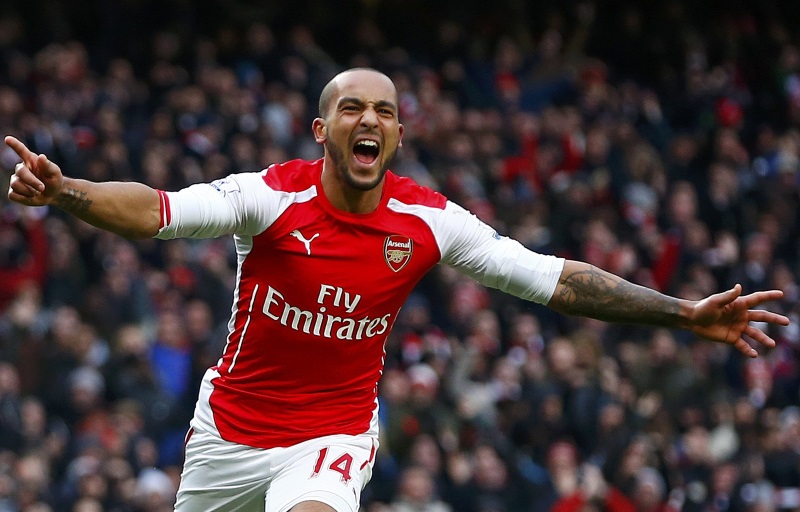 With talk yesterday that Arsenal was going after Barcelona winger Pedro, Liverpool is watching developments closely with an eye to snapping up Theo Walcott if the Spanish World Cup winner decided to move to the Emirates according to reports.

The England international is being linked with a possible move away from the Gunners this summer after having returned from injury to find himself mostly starting from the subs bench.

The 26-year-olds contract with Arsenal expires in 2016, yet no discussions over a new deal have begun.

Should Arsenal manage to sign Pedro it could be the final nail in the coffin for Walcott, who has seen his playing time at the Emirates reduced drastically since the arrival of Alexis Sanchez and Danny Welbeck last summer, with the Daily Express reporting that Liverpool would be in the driving seat for Walcott should Arsene Wenger sign Pedro.