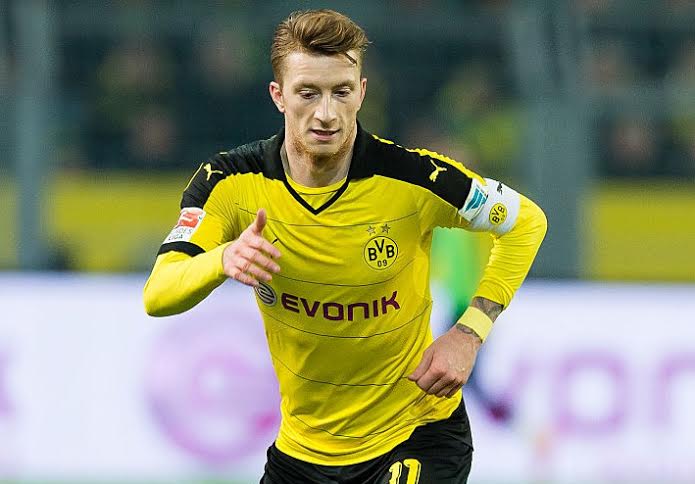 Despite Liverpool failing to beat Manchester City in last Sundays Capital One Cup final at Wembley and the fact the clubs only hope of being in the Champions League next season rests on them winning the Europa Cup, the clubs owners the Fenway Sports Group will back manager Jürgen Klopp with a huge war chest to sign the players he wants during the summer.

If anything the loss to Manchester City at the weekend highlighted some of the short comings in the team that Klopp inherited from former Reds manager Brendan Rodgers.

According to the Mirror, Klopp is busy preparing for a major overhaul to the side with Borussia Dortmund winger Marco Reus suspected of being one of the German’s main targets.

The Liverpool manager is also expected to sign a top goal keeper with Barcelona’s Marc-André ter Stegen being mentioned as a possible candidate.

Current left-back Alberto Moreno has also done himself no favours this season and will probably find himself along with Christian Benteke on the Reds list of players no longer deemed suitable for the team Klopp is hoping to build at Anfield.