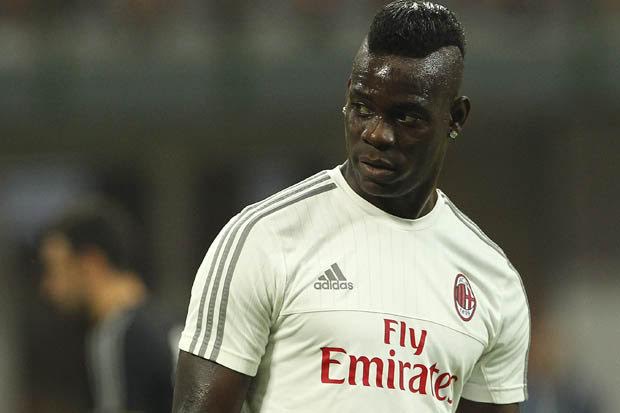 As Liverpool manager Jürgen Klopp starts preparing to make his summer transfer deals, the German manager will be delighted with the new coming out of Italy which links Reds striker Mario Balotelli with a big money move to China.

Since arriving at Liverpool from AC Milan during the reign of Brendan Rodgers, the 25-year-old Italian international never managed to hold down a starting role in the team managing just four goals in 28 appearances.

Seemingly not fitting in with Rodger’s plans for the future, Liverpool tried to sell the striker in the hope of getting back the best part of the £16 million that they had given AC Milan for the forward.

The trouble for Liverpool was not the fact they needed to find a club that was willing to take Balotelli, but his massive £100 per-week pay demands.

In the end after having found not found any takers, Liverpool sent him back to AC Milan on loan while still paying 20% of his weekly wage.

Now however according to Italian outlet Il Milanista via the Daily Star, Chinese Super League side Jiangsu Suning are interested in offering the Italian a mega £11.8 million per-year to move to Asia.

If this deal comes off, not only will it give Klopp added cash for his transfer kitty, but also frees up a massive amount from the clubs weekly wage bill.