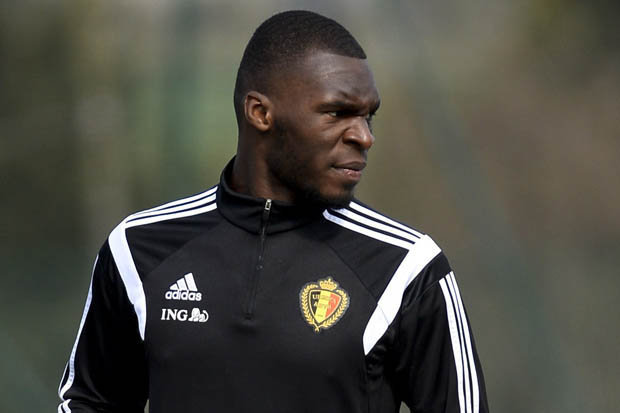 Liverpool new signing Christian Benteke has revealed a text message he received from Chelsea mega star Eden Hazard once the news broke that he had signed for Liverpool in a deal worth £32.5 million.

Hazard and Benteke are of course Belgium international teammates, and while the former Genk striker was perhaps unhappy joining a team that was not playing Champions league football, Hazard let him know that he thought he had made the right choice.

“I have been in contact with Eden on text message,” he said. “He is happy for me. He said now I have a chance to win and to beat him.

“I think we have a chance. We have a good squad. It is up to us now to show them.”

Meanwhile Liverpool manager Brendan Rodgers knows that his head is on the line, and that anything but a top-four finish could in fact lose him his job after putting his faith in the 6ft 3in 24-year-old to provide the goals Liverpool were so desperate for last season.

When asked if he felt the pressure to deliver after such a big transfer fee, Benteke said: “I think it is not about money.”

“I believe whatever level I play at I will score goals, of course.

“I knew if I joined a big club I would have some pressure, so I am ready for this challenge. I will work hard and not worry about things.

“I think the pressure will bring the best out of me. The money is high, but even if it was less when you join a big club there is pressure so I just have to deal with it.

“I am a player who came here to improve myself and to be bigger than before, I am not coming in here with the intention of being a hero to the fans.

“Of course, I would appreciate it if they love me but it is not my main goal. If I do well, then everyone will be happy. It is up to me.”