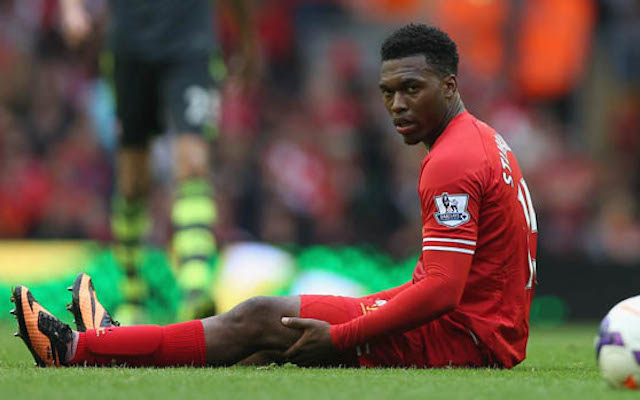 Liverpool striker Daniel Sturridge has flown to the U.S.A. for treatment of his damaged hip according to Reds manager Brendan Rodgers.

Reports say he has been flown to Boston where he will see a specialist to decide whether or not he will require surgery.

The 25-year-old England international will now miss Liverpool’s remaining games with the Reds hopeful that he will return to his old goal scoring form next season.

“Daniel wants to be available; it’s unfortunate for him on the back of how fantastic he was last season.